Sina Home Zhang Xiaolian Shanghai News: In the first half of 2010, affected by the real estate market regulation, the home market was sluggish compared with previous years. In the first half of the year, five home furnishing stores in Beijing, including B & Q, closed down due to poor performance. At the same time, the expansion pace of some home furnishing stores has instead embarked on a fast track: Red Star Macalline's "four cities and six stores" joint investment promotion started; the actual home Lize store officially opened; Jimei Home Furnishing Tianjin built the largest single store; Even more than 10 years old Wanjia lights have started to attract new stores. Suddenly, the door was closed, and expansion became the fuse of the topic, and various speculations caused by disturbances came into being. To this end, the reporter specifically visited several large stores in Shanghai to understand the operation of the Shanghai home store in the first half of the year.
It is too early to conclude that the changes in the store are changing Â

Gao Hongguang, vice president of Yuexing Home Furnishing, said that the situation of Yuexing in the first half of the year was relatively good, with more than half of the time and half of the task. From the overall trend, some pressure may appear in the second half of the year. The impact of real estate is definitely lagging. First, the transaction of buying a house is often off-plan, that is, the house is first bought before the delivery date, and then the decoration design still needs a process. Real estate has an impact on the store, but it is not very pessimistic. B & Q also said that the development in the first half of the year remained stable and good. The sales figures in the "May? One" period were even more outstanding, achieving double-digit growth. Jean-Marc Le Gall, CEO of Meson Paris China, said that residential sales were high throughout 2009, which should provide a good foundation for the 2010 decoration industry. However, due to a series of new policies and regulations that have cooled the bubble real estate market, the market in the second half of 2010 may be more difficult than expected.

In an interview with a reporter from this website, Zhang Jing of Wanjia Lighting Decoration City said: The performance of the home furnishing industry declined for two main reasons: First, the home furnishing industry did enter the off-season from July to August every year because of the rain. This year will be lighter than the previous low season. 2. Affected by the upstream of real estate, including after the introduction of the New Deal policy, real estate transaction volume declined, but the national policy adjustment is to adjust the real estate industry to a better direction, I believe it is only a short-term impact, if the real estate industry is getting healthier, More and more orderly, I believe that the home industry will improve.

Take the initiative to broaden your thinking

According to the reporter, the performance of Wanjia Lights declined slightly compared with the same period last year, about 5%. However, Wanjia Lighting started from the enterprise itself, and planned some activities to take the initiative to reduce the performance impact of the store to a minimum. However, this sluggish state will not last long. It is expected to rebound in October. I believe there will be a turnaround by the end of the year.

B & Q is vigorously advancing the implementation of the "Transformation" plan (T plan for short) in China. Since the announcement of the "China Market Development Plan" at the beginning of last year, B & Q has invested US $ 80 million in the Chinese market to create a "new generation of Chinese retail stores", providing an exciting shopping environment and a unique shopping experience to enhance B & Q â€™s Market Competitiveness. As far as B & Q is concerned, the key word is "transformation".

"We launched a one-hundred store plan in the first half of this year, which means we want to open 100 stores nationwide. We believe that the operation of Chinese brand platforms will definitely not be in first-tier cities like Shanghai. Because China's market demand is too large, Chinese cities Many small cities that were previously inconspicuous are now very large. We lack such operators in these small cities, so we feel that we have an obligation, in terms of social responsibility, to improve the level of the entire industry. , Yuexing enterprises are obliged to improve the brand level of second- and third-tier cities. To enable consumers in second- and third-tier cities to enjoy the same consumer goods as first-tier cities in the local area. That being said.

Each opinion is inconclusive

In the first half of the year, so many major actions in the store industry made many insiders speculate that the reshuffle of stores is an inevitable trend. Those who have no characteristics, no strength and too small a living space will become smaller and smaller, and the market structure will soon change greatly.

However, in an interview with reporters, Gao Hongguang, vice president of Yuexing Home Furnishing, did not think that there had been a big change in the home furnishing channel. From the perspective of several aspects, the first major pattern has not changed, and there are still several platforms on the channel, which are at the forefront of the industry. There is no change in the second format. The third business model has not changed. Big stores will grow bigger and bigger, but they are definitely not unique. Because the Chinese market is huge, the Chinese home furnishing manufacturing industry is a very large team with a high degree of concentration, so there are only a few home furnishing companies in China, and it is difficult to ignore the rest. Continued changes in upstream home furnishing companies have resulted in increased demand for downstream channels.

As far as the whole country is concerned, if the three families of Red Star, Moon Star, and Actual House were originally in the concept of the First Army. Now the number of the First Army is increasing, which means that many people are expanding rapidly. Because there is demand in the upstream, neither the Moon Star, the Red Star, or the home can add up to meet the needs of the manufacturing mall. The fourth and fifth houses will come, which is normal.

Jean-Marc Le Gall, CEO of Meson Paris China, believes that in the next 5 to 10 years, as China continues to move towards urbanization, China's building materials and home decoration market will maintain rapid growth.

From this point of view, it is still too early to say which direction the store channel reform will develop. Whether it is expansion or closing, whether it is the chain development of hypermarkets, or the specialization of small and medium-sized stores, it is ultimately a matter of recognizing its own positioning. Only by adhering to one's own choice is the way to survive in the changing environment. 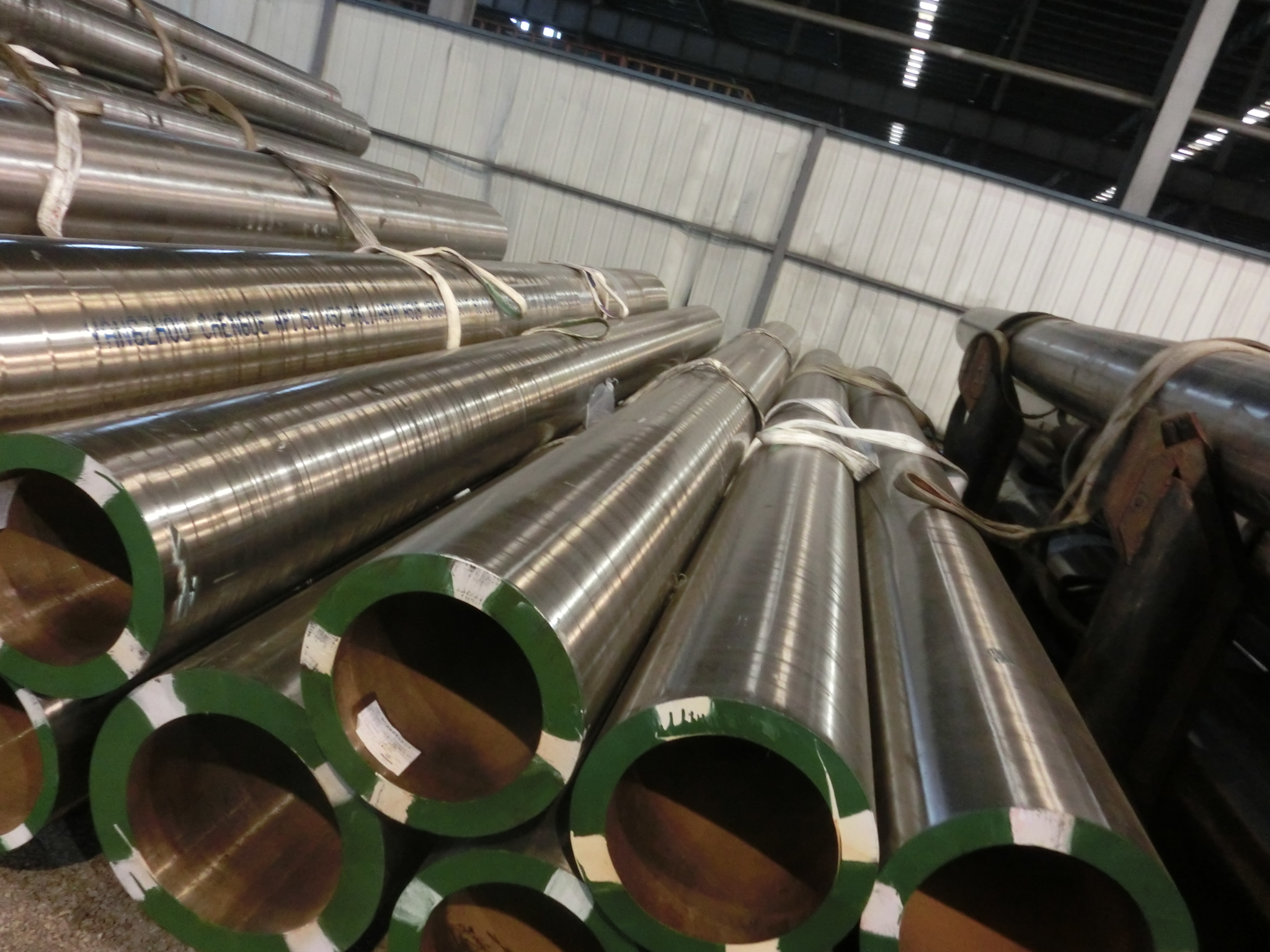