What is video bandwidth adaptation

The technique of dynamically adjusting the modulation method and the forward error correction encoding method based on the result of the channel prediction is called adaptive modulation.

Compared with the conventional technology that provides the same modulation order for all users, the use of adaptive modulation techniques can achieve higher bandwidth efficiency and system capacity.

The core idea of â€‹â€‹adaptive modulation and coding technology is to dynamically change the transmit power, baud rate, and constellation size of the transmitter according to the wireless communication environment and QoS requirements without sacrificing bit error rate performance (such as BER). , coding schemes, code rates, etc., or a comprehensive change of the various parameters described above, to achieve greater throughput under better wireless channel conditions; and when the quality of wireless channels decreases, the transmission rate is reduced accordingly. It achieves the goal of increasing the utilization of system resources and achieving higher system throughput and capacity. Research shows that, in almost all kinds of fading channels, the former can better improve the system throughput compared to the rate adaptation and constant rate power adaptation. Therefore, adaptive modulation and coding techniques have been adopted in many international standards for wireless packet data transmission systems, such as high-speed downlink packet access system (HSDPA) as a WCDMA enhancement technology, wireless local area network (WLAN) standard 802.1la, and broadband wireless Access systems such as IEEE 802.16 and others recommend adaptive modulation and coding techniques to improve system throughput and spectrum efficiency.

If the camera judges that the bandwidth is sufficient, it will dynamically increase the encoded bit rate, and the upper limit of the code rate is the user-configured bit rate value. This technology reduces the code stream when the network conditions are poor, so that the picture can still be seen continuously. 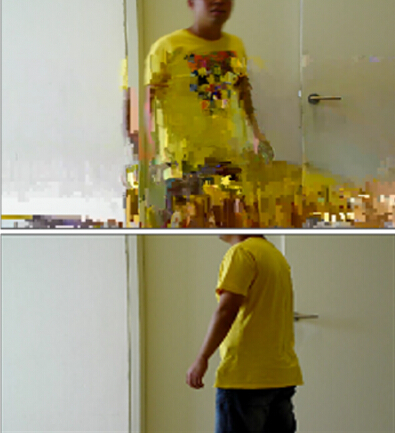 In the figure above, the product has a default 1080P4Mbps bit rate and a bandwidth of 3Mbps. After Huaping has severely turned on the bandwidth, the adaptive code rate adapts to about 3Mbps, and Huaping loses packets.

Vulcanizing agent can make the rubber linear molecular into a three-dimensional network structure and mechanism through the vulcanizing agent of [bridging", so significantly improved the rubber mechanical and physical properties of rubber.